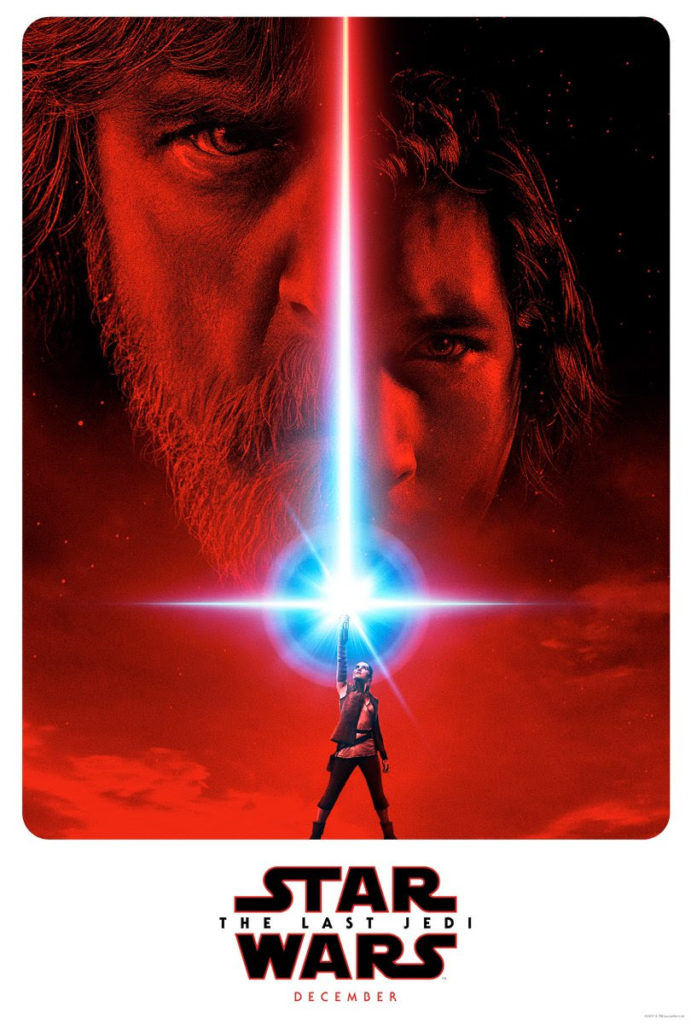 Do you know where sound of a lightsaber came from?

The lightsaber was the very first original sound that Ben Burtt created for Star Wars. The basic sound came from the hum of a movie projector combined with a sound accidentally picked up by a microphone near an old TV picture tube. To create the sound of a lightsaber moving, Burtt played the basic hum of a lightsaber on speakers and then waved the recording microphone through the air. (see https://www.youtube.com/watch?v=i0WJ-8B6aUM).\

R2-D2’s “voice” was simply the product of a synthesizer and the voice of Ben Burtt imitating the iconic beeping noises (Grierson).

Who took the musical reins from the now 85-year-old John Williams?

John Williams did compose the music for Star Wars: The Last Jedi (2017), even at the age of 85. The first Star Wars film score that Williams did not compose was Rogue One (2016), and it is unknown if he will continue to write music for future films.