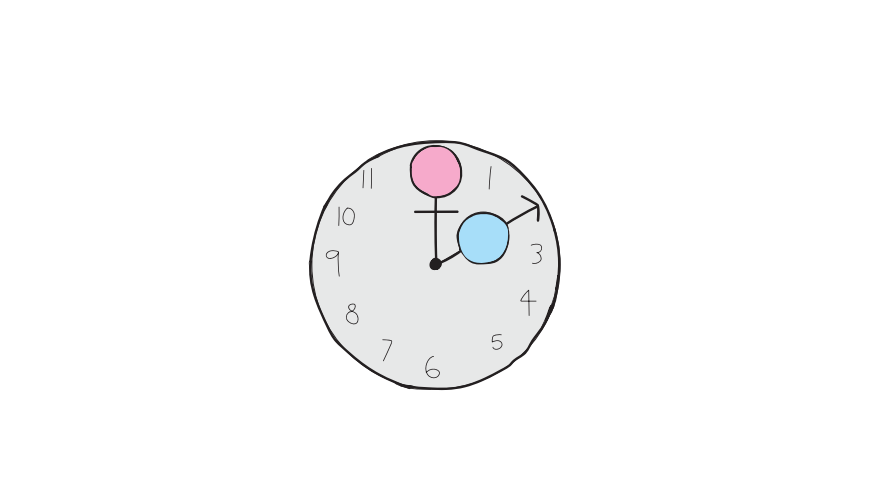 1/9 girls and 1/53 boys under the age of 18 have been sexually assaulted by an adult. Teenagers make up 51% of sexual assault reports in America. Teenagers between the ages of 16 and 19 are 3.5 times more likely to be sexually abused. Furthermore, when sexual harassment is reported, there is only a 50.8% chance the abuser will be arrested. Even more worrisome, after arrest, there is only a 16.8% chance they will be sent to prison. If justice even occurs to this extent, the average prison sentence for an adolescent sexual abuse crime is only 128 days.

In December, Timpview senior Maison Williams made an instagram account called @abouttheline2018, the purpose of which was to gain awareness for the issue we have with sexual assault at Timpview, and to educate people about consent. Because of this, she received about 40 direct messages. She said, “I’d say about half of those were personal stories. I think the more common occurrence is they didn’t know what to do or who to tell. There was a significant number of girls who told me they actually left Timpview because of problems of this genre.”

In the last few months, two incredible movements have surfaced. The Me Too movement, and the Time’s Up movement. Both of these are in regards to sexual assault, making work environments safer, and helping people feel more comfortable about coming forward regarding their experiences. The most important thing to remember about these movements is that they apply to us too. Many students at Timpview feel pushed into silence. But, as Laura Dern said at the Golden Globes, “Many of us were taught not to tattle, it was a culture of silencing and that was normalized. I urge all of us to not only support survivors and bystanders who are brave enough to tell their truth, but to promote restorative justice. May we also please protect and employ them. May we teach our children that speaking out without the fear of retribution is our cultures new north star.”