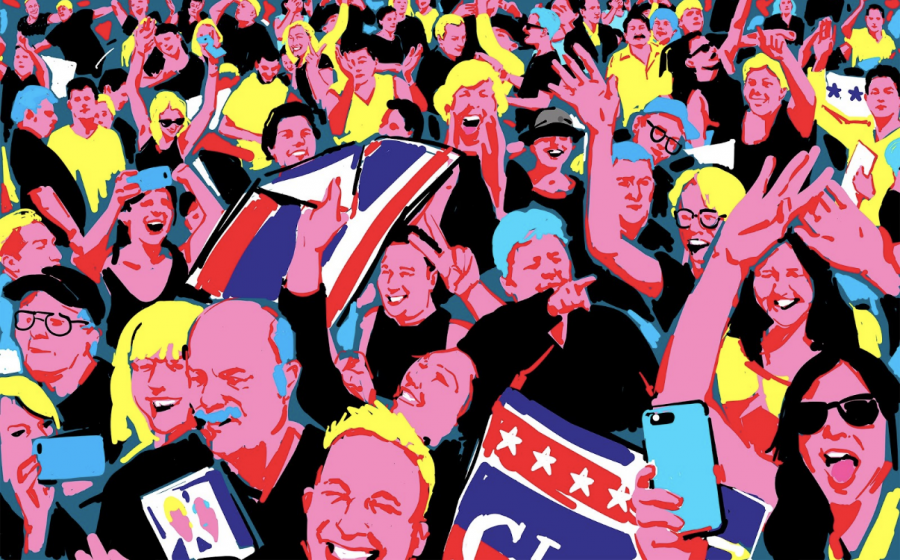 The Iowa caucus, which has historically forecasted the Democratic party nominee for the presidential election, has been shrouded in confusion as the accuracy of the results are questioned as various inconsistencies with reporting have come to light.

To start we should note the differences between a caucus and primaries. Most states, including Utah, have primaries, where states have each individual vote for a candidate. Other states, like Iowa, have caucuses. Where voters discuss the nominees with others and try to get people on their side. If a candidate doesn’t reach 15% of the vote members must choose between the other nominees. After hours of debate, they come down to a final answer and the vote is made.

Since 1996 the democratic candidate that won Iowa, has gone on to engage the Republican candidate in the general election. For example, in 2016 Hillary Clinton won 29 delegates and 700 superdelegates in Iowa, and went on to win the nominee and face Trump. The Iowa Caucus, while not always precise in telling us who the nominee will be, has been a somewhat reliable way to find out who will win the nominee. Until this year.

When the Iowa caucuses opened on Feb 3, 2020, they soon ran into problems. Most notably, a new app created for the Democratic party. The app was supposed to solve many problems people have with voting, but instead, it caused many more. Some of the staff didn’t know how to count the votes from the app, inconsistencies from what was reported on the app to the total, and some programming errors resulted in mass confusion and disarray which led to the Iowa caucus being delayed for 3 days with information slowly trickling in.

By Feb 5 we had 62% of the votes. Showing Mayor Pete Buttigieg slightly ahead Senator Bernie Sanders, and over the following days, it continued to show Buttigieg slightly ahead in terms of delegates, while Bernie maintained the popular vote. However, just before the release of the final results on Feb 7 DNC chairman Mandy McClure said, “We found inconsistencies in the reporting of three sets of results in addition to the tech systems being used to tabulate results.”

So they began to recount the votes, and on February 6, they finally got 99% of the recipients. With Pete Buttigieg having 13 delegates, Bernie Sanders with 12 delegates and the popular vote. However, even after the votes piled in, there were still some inconsistencies and both Bernie and Buttigieg asked for a caucus recanvas. There were two major inconsistencies, the initial vote in Des Moines, which somehow had more voters, and 15 cases where a superdelegate voted for a candidate against caucus rules.
These caucus problems are not just affecting Iowa, Nevada’s caucuses also reported similar irregularities and confusion to the Iowa caucus. Compared to the New Hampshire primary, which managed to pick a candidate with practically no confusion.

So what does this mean to Timpview? Because the Iowa caucus seems to heavily imply who the nominee will be, and we aren’t getting clear results, this could give more power to the votes from Super Tuesday, including Utah. So as always we should always consider our power and vote.