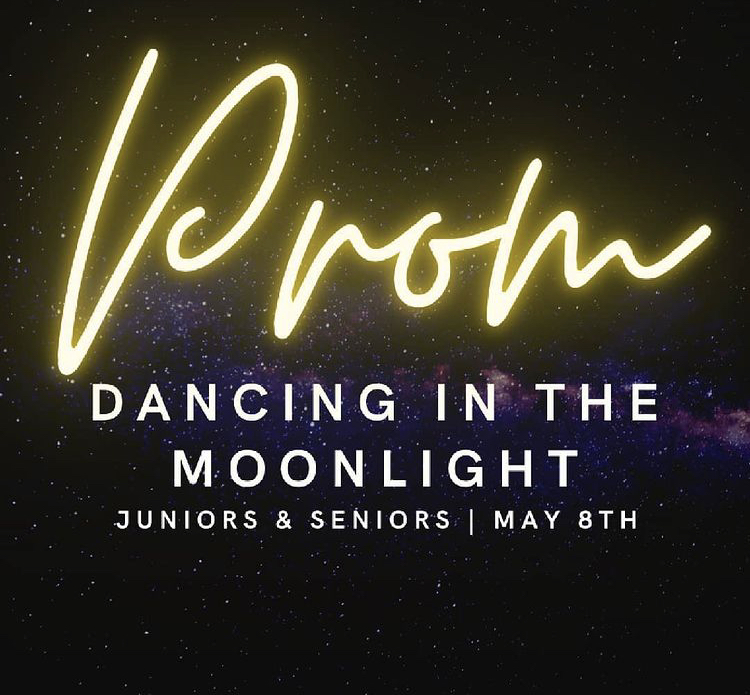 In the final month of the school year, after a year of cancelled events, Timpview students finally have a chance to participate in school sponsored events again. Among these events is prom, which the administration announced plans for in March. Due to COVID-19 restrictions, however, it won’t be the same as previous years. Prom is only open to Timpview students who are in their junior or senior year, meaning no freshman or sophomores will be allowed to attend, and neither will students from other schools.
Despite the restrictions limiting the students allowed to attend, many people are supportive of the changes. Senior Gabe Esplin has expressed his support for Prom regardless. “I think it’s cool that we have a prom,” he said. Gabe explained that the restrictions by grade could be a necessity for the event to happen at all. “Sophomores and Freshmen will get more years in the future.”
Some other students expressed similar sentiments. “By the time sophomores and freshmen can go, I think everything will be back to normal… whereas seniors didn’t get a prom last year—limit the people, limit the spread,” said senior Mimi Stice. Others like senior Callie Jarvis think that new aspects of Prom, like being on the football field, are great. “I think that’s awesome, it’s like highschool musical,” she said.
But not all Timpview students are supportive of the new changes. The restrictions on class and school are very controversial, with a variety of complaints from the underclassmen. Football and basketball player, Sai Mauga, provided a sophomore’s point of view, explaining that he thinks that the grade restrction is dumb. “Sophomores want to go, and maybe some juniors and seniors want to ask some sophomores,” he said. One such student is sophomore Moses Esplin, a track member. “I would go if it was open to sophomores,” he said.
The restriction on outside schools at the dance is similarly controversial, but opinions are less homogeneous among the grade levels. Multiple sophomores and seniors said they were apathetic or supportive concerning the school restriction, while others were more opposed. Jarom Oyler, a sophomore and frisbee player, thought that the isolation within the school restricted social opportunities. “It’s good to know other people, not just from our school,” he said. Band and color guard member Allison Kelley, a freshman, thought the restriction caused unnecessary drama. “People are dating between different schools. There’s people whose boyfriend or girlfriend can’t come because they’re from a different school,” she said.
However, there’s more nuance to the situation than simple disagreement. Multiple underclassmen expressed ideas about the dance’s irrelevancy in their lives, similar to the upperclassmen’s statements. “It’s not something I really need to do right now,” Allison said. There could also be some questions of bias, as the majority of people supporting the changes are upperclassmen, while the majority of those opposing it are underclassmen.
Regardless of differing opinions one thing is for certain: prom is happening. And although the restrictions may be controversial, everyone we interviewed agreed they would not want to be in charge of planning the dance. As we’ve learned this past year with the pandemic, it can be difficult to plan events while also prioritizing safety and keeping everyone satisfied. The dance may be restricted more than many may like, but having a dance was no guarantee to begin with. Hopefully these types of issues end with the school year.