Taking what’s not yours. The problem of shoplifting at Days 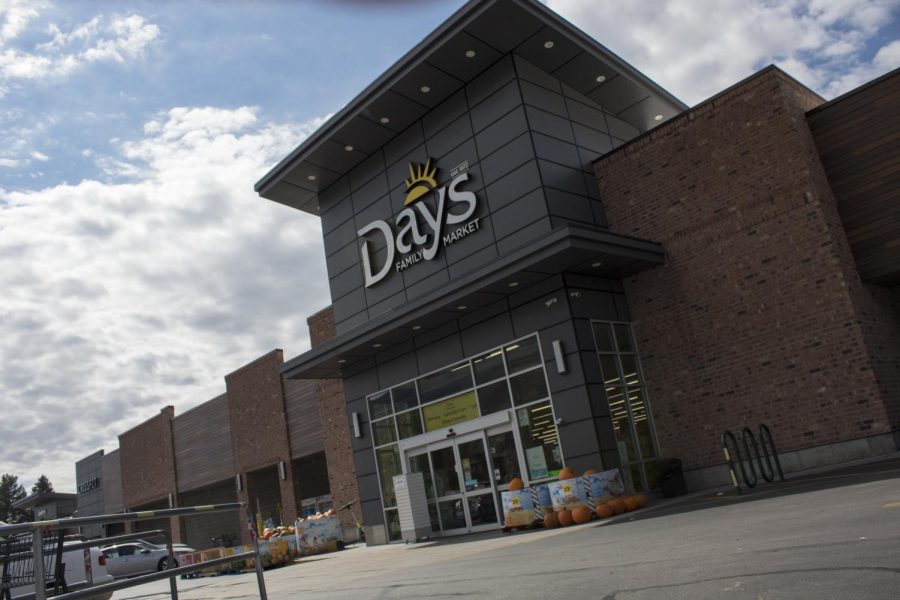 There have been a few small rumors going around the school that Day’s Market might be closed to high school students during lunch time. Why would Day’s choose to do that? If it was happening, when would it happen? The Timpview Journalism team went to Days and talked with the owner, Steve Day, to see what was actually going on.

Firstly, we asked him if Day’s was actually considering not allowing students in during lunch time. He said “There’s an open discussion [about] doing it. We have not talked about that [officially].” We had a suspicion that the cause might be Timpview students shoplifting, and when we asked if shoplifting occurrences had gone up during the times Timpview has lunch, he confirmed that suspicion. Next, we wanted to know if they’re already trying to decrease it without fully disallowing students in. In response he told us about the new security system that was put in place along with the remodeling in 2019. There’s over 40 cameras on the premises as well as multiple windows where shoplifters can be seen leaving Day’s. They’ve also continued to make students leave their backpacks when they go in as well as checking receipts of students on the way out.

Mr. Day made sure that it was clear that Day’s “prosecutes all shoplifters…  More often than not we… write down suspicious activity and review the cameras later, [then] prosecute kids after they’ve gotten back to school or [up to] 3 days later… The bottom line is that we prosecute all shoplifters and the reason why is because if we didn’t, it would just get worse and worse and it’s hard, we’re a… family owned business, we own the store and kids that are stealing from us are basically stealing from us ”.

Day’s Market is one of the most Timpview parts of Timpview, and without it, getting food with your friends simply wouldn’t be the same. It’s a luxury to have Day’s, so we should treat the store and store owners with respect. Don’t shoplift from our wonderful, local, family owned market and we can keep benefitting from the wonderful service it provides us every lunch